Part 3: Extract from the Morphogenesis Monograph | The Pearl Academy, Jaipur

We bring you the third of a 14 part series of extract from the Morphogenesis Architecture Monograph, to give you a peek into the mindspace of one of India’s best recognized, sustainable design practices.

“Looking at the project through the lens of sustainable architecture, passive features lend themselves to the identity of Pearl. This project in Jaipur is geared towards creating an environmentally responsive, passive habitat. A radical fusion of traditional and contemporary architecture, the institute creates interactive spaces for a creative student body to work in multi-functional zones that blend the indoors with the outdoors seamlessly.
The architecture is a confluence of modern adaptations of traditional Indo-Islamic architectural elements and passive-cooling strategies commonly used in Rajasthan’s desert climate, such as self-shading courtyards, water bodies, baolis and jaalis (typically made of stone) to negotiate the large differential between internal and external temperatures.

The building is protected from the environment by a double skin, which is derived from a traditional building element, the jaali, which is prevalent in Rajasthani architecture. The outer skin sits 1.2 meters (4 feet) away from the building and reduces direct heat gain through articulated fenestrations, yet allows for diffused daylight. The jaali thus, serves the function of three filters – air, light and privacy.

The space serves as a large student recreation and exhibition zone with a cafeteria and a performance area with space for fashion shows, and forms the anchor for the entire project. Manipulation of the program enabled the elimination of a complete built-up floor, as the same functions are now designed to be carried out in the underbelly.

The Pearl Academy is an exemplar of an inclusive architecture that is socioculturally relevant and is inspired by local heritage, while positioning itself within the contemporary cultural and architectural paradigm.” 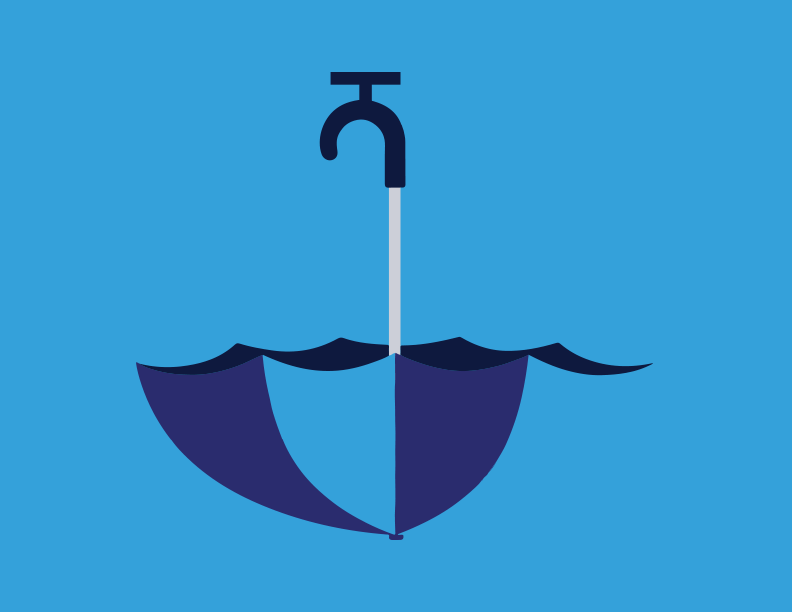